IHF was founded in 1990 in Milan, Italy and is a legally recognized non-profit organization (No. 14.12.649, 2/4/2004), which operates on several scientific and health fields, with particular attention to cardiovascular diseases and their prevention.

IHF was founded in 1990 in Milan, Italy and is a legally recognized non-profit organization (No. 14.12.649, 2/4/2004), which operates on several scientific and health fields, with particular attention to cardiovascular diseases and their prevention. IHF is one of the national members of the World Heart Federation of Geneva since 1998 and an active member of the European Heart Network, a Brussels-based alliance of 29 foundations and associations representing 24 countries dedicated to fighting heart disease and stroke and supporting patients throughout Europe. Interacting with national and international scientific societies, the IHF carries out activities to disseminate the scientific updating about cardiovascular disease and it facilitates the interactions among physicians, academy, governmental institutions, media and citizens. IHF, together with the World Heart Federation and other national and supranational bodies, participates in the activities of the "NCD Alliance" (a network of over 2000 organizations representing civil society present in over 170 countries) that has recently allowed the achievement of a unique milestone: during the UN Assembly in New York, from 20 to 22 September 2011, the importance and urgency of health, politics and economics were discussed to give priority to the cardiovascular emergency in the context of common fight against chronic non-communicable diseases (NCD). As a member of the NCD Alliance on September 22, 2011 the IHF brought the message of the United Nations to the Italian Senate organizing an important debate on this topic. As a member of the European Heart Network (EHN), the IHF has participated in numerous meetings, organized workshops at European level (i.e. Euroheart I and II, granted by the EU), and collaborating to create the group for cardiovascular prevention among the members of the European Parliament (CVD MEPs Group). Also in collaboration with EHN, the IHF participated very actively in the publication of documents on cardiovascular diseases in Europe among which: Cardiovascular Disease Prevention in Europe, 2009; Red Alert For Women Heart, 2009; Diet, Physical Activity and Cardiovascular Disease Prevention, 2011; Nutrient Profile Model, 2013, EHN Paper on Cardiac and Stroke Rehabilitation-2018 update. Since 2017, the IHF is part of the “Italian National Alliance on Cardio-Cerebrovascular Diseases”, a group of 44 Italian Scientific Societies and Associations appointed by the Italian Minister of Health to prepare a document that is going to be published in 2019, to inform and acknowledge the population about the importance of cardio and cerebro-vascular diseases prevention.

Knowledge and Attitudes towards Cardiovascular Disease in a Population of North Western Turkey: A Cross- Sectional Survey 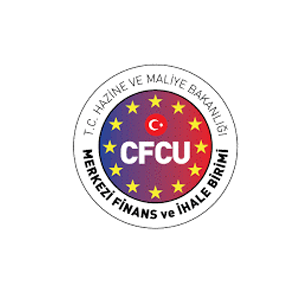 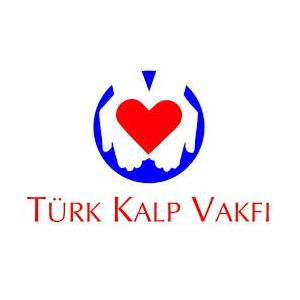 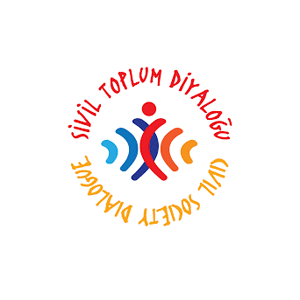 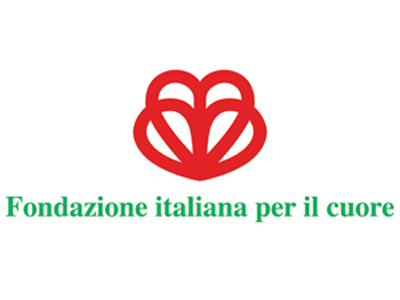 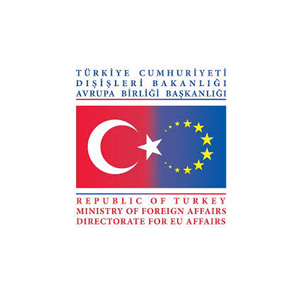 This website has been produced with the financial support of the European Union. Turkish Heart Foundation is solely responsible for the content of this publication and does not in any way reflect the views of the European Union.
Sivil Toplum Diyaloğu Programı AB Başkanlığı koordinasyonunda yürütülmektedir ve Sözleşme Makamı Merkezi Finans ve İhale Birimidir.
© Vizyoner Bilişim Ltd.